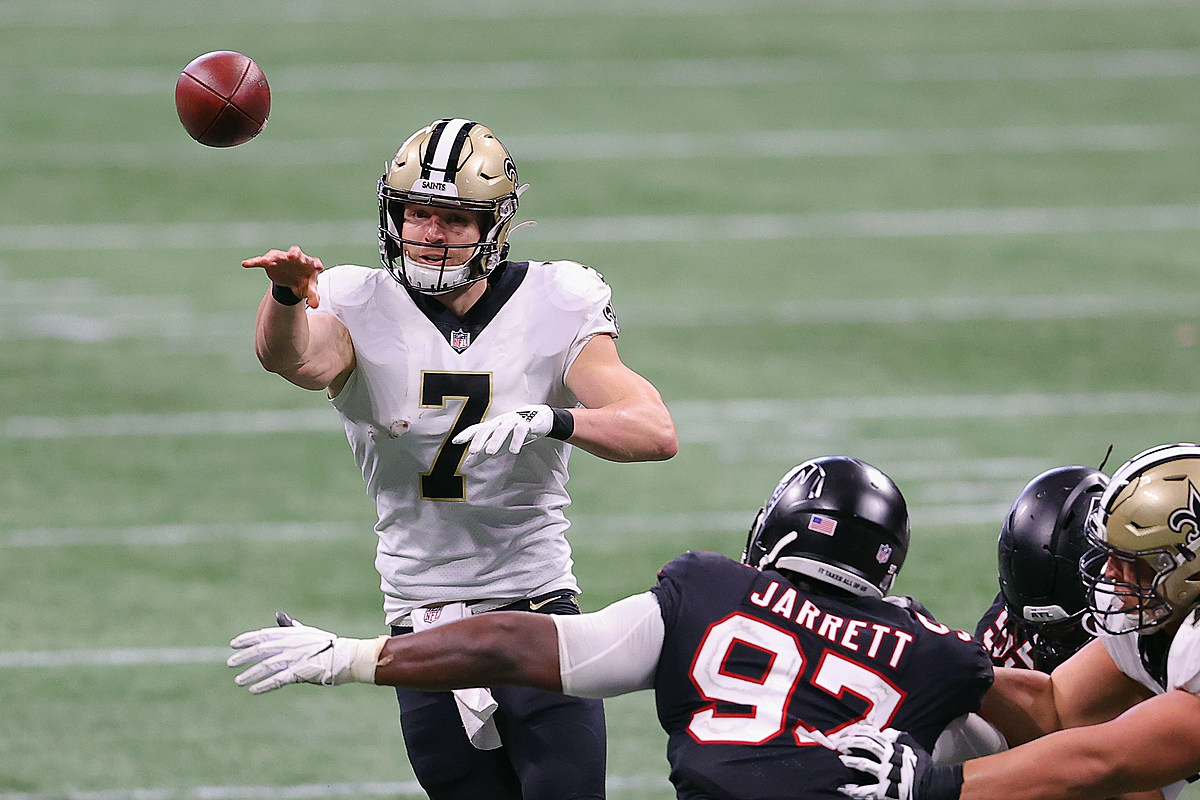 With the season-ending injury of Jameis Winston and Michael Thomas officially out for the year, a number of other Saints are struggling with injuries as well.

The Saints and Falcons both released their first league-mandated injury / training report today, and both teams have multiple starters listed.

Quarterback Taysom Hill, who occupies other positions of skill within the offense, was back on the training ground after missing the past three weeks, a sign he has cleared the concussion protocol after suffering the injury against Washington. However, there are different levels of permission, and Hill being a limited practice participant highlights a few possibilities.

Payton hasn’t made a commitment on who will start quarterback for the Saints on Sunday, but it will be either Trevor Siemian (who replaced when Jameis Winston suffered an ACL tear last Sunday) or Hill, if he’s on enough. good health to play.

Winston is listed on the injury report as a DNP (did not train), but will officially go to the injured reserve this week.

Falcons wide receiver Calvin Ridley is listed as DNP, but announced last week that he was leaving the team to work on his sanity.

New Orleans (5-2) welcomes its great rival Atlanta (3-4) this Sunday at the Caesars Superdome.

Hear the action, with The point after post-game show on ESPN Lafayette.

KEEP WATCHING: Find Out What 50 Company Logos Looked Like Then and Today

13 companies hire more than 200 positions in Toronto in December

The end of “insecurity”, a work of art and a phenomenon